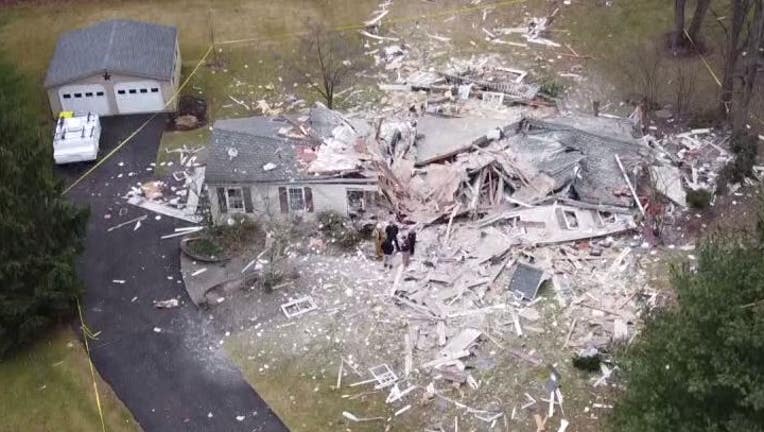 Authorities are investigating after a Tuesday morning explosion leveled a Bucks County home.

DOYLESTOWN – Officials are investigating after a two-story Bucks County home was leveled in an explosion on Tuesday.

Around 10 a.m., crews responded to the 4300 block of Biddeford Circle in Doylestown.

All residents were accounted for, according to police. No injuries were reported. 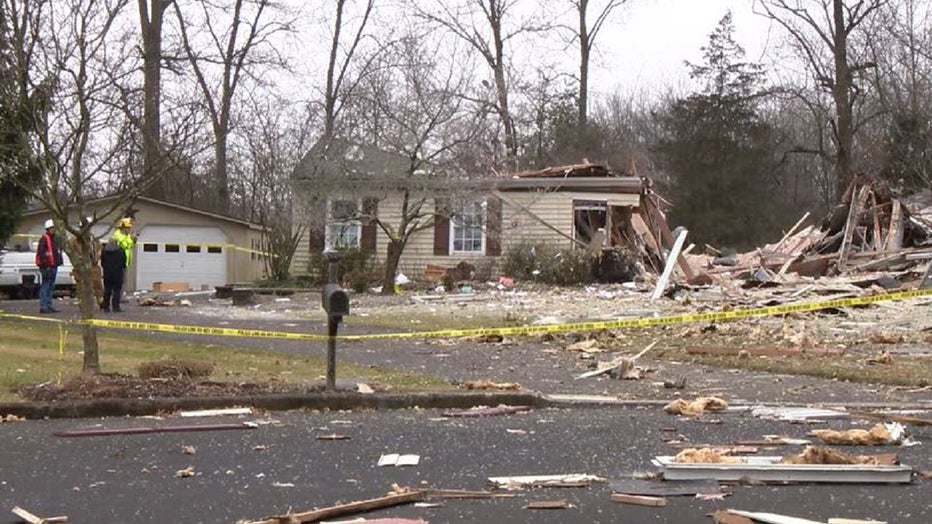 Police said the explosion may have been a result of a propane leak.

PECO was on the scene and cut electricity to the neighborhood while the investigation was active. Police said they believed service would be turned back on within a few hours.

Buckingham Township police said the area does not have natural gas service and the explosion may have been a result of a propane leak.

The cause of the explosion remains under investigation.

For the latest local news, sports and weather, download the FOX 29 News app.

This article was originally published by